There was no major construction work undertaken within the Villa from the 1950s to the end of the 20th century (only a partial repair of the roof, installations of a new boiler and central heating were completed). Thanks to the preserved original building constructions and further elements, the Villa was declared a cultural heritage site in 1958 (r. č. ÚSKP ČR 41917/7-6987), despite that, however, it was inadequately maintained and underfinanced over the long period of time to follow.

In May 2013 the restoration of the Villa started and went on until December 2014. The restoration project was designed by the Arch.Design, s.r.o., company, and the Tocháček, s.r.o., company was entrusted with its execution. The roof was repaired (new roofing was installed, the roof framework was repaired, the ceiling over the top floor was padded and a new facade coating was completed). A leaky rooflight was renovated. The basement suffering from dampness was insulated (new floors), new central heating and new distribution systems were installed (sewers, water and gas supply and electricity – both low and high voltage wiring –information and security systems). There were new sanitary facilities constructed and a special elevator was installed (the Villa is barrier-free). Within the Villa restoration many tasks requiring skilled handiwork were completed, mainly in the interior (decoration, panelling, coatings). Windows and doors were repaired. Original elements of the construction were renovated. They included stuccos (ceilings), metal (window grilles, inside grilles, handrails, metal lights, outdoor fencing, metal parts of the hearth), stone (wainscot, a footway in the passage, an outside staircase, tiling around the fireplace and window sills) and, not least, wooden elements (for some doors and gates, wooden staircase, tiles).

In parallel a renovation of a garden house (also called Customs House) on the Villa estate went on from spring 2014 onwards. From the 18th century on it would serve wholly utilitarian purposes (a customs office then on the city outskirts was located here, later it was used as a stable and a carriage house and in the late 20th century the caretaker of the Villa lived there). The renovation project was designed by ing. arch. Radek Haška and it was executed by the Tocháček, s.r.o., company. The garden house is not a cultural heritage, but its restoration also took place under the supervision of the Government Authority for Preservation of Historical Monuments. The constructional-technical state of the garden house before the restoration was not good (the house was not well maintained, it was damp etc.). Following the clearing and demolition works the garden house was statically secured, insulated against soil moisture, dried, ceilings were repaired, its inside layout was changed, public sanitary facilities were newly built, the house received new facade coating and interior plasterwork, new outside wooden elements (including a staircase) and suchlike.

Also the garden has been regenerated to regain the appearance it had in the 1930s. The author of the design is ing. Eva Damcová from the company Zahradní a krajinářská architektura, s.r.o., (Garden and Landscape Architecture). Landscape gardening, felling, planting and treatment of wood species have been carried out, fences have been repaired, some surfaces have been hardened and drained (granite paving in the yard and of the walkways leading to an outside terrace and to the garden house), lighting has been installed and more. A fountain has been repaired and its water jets have been put into use. 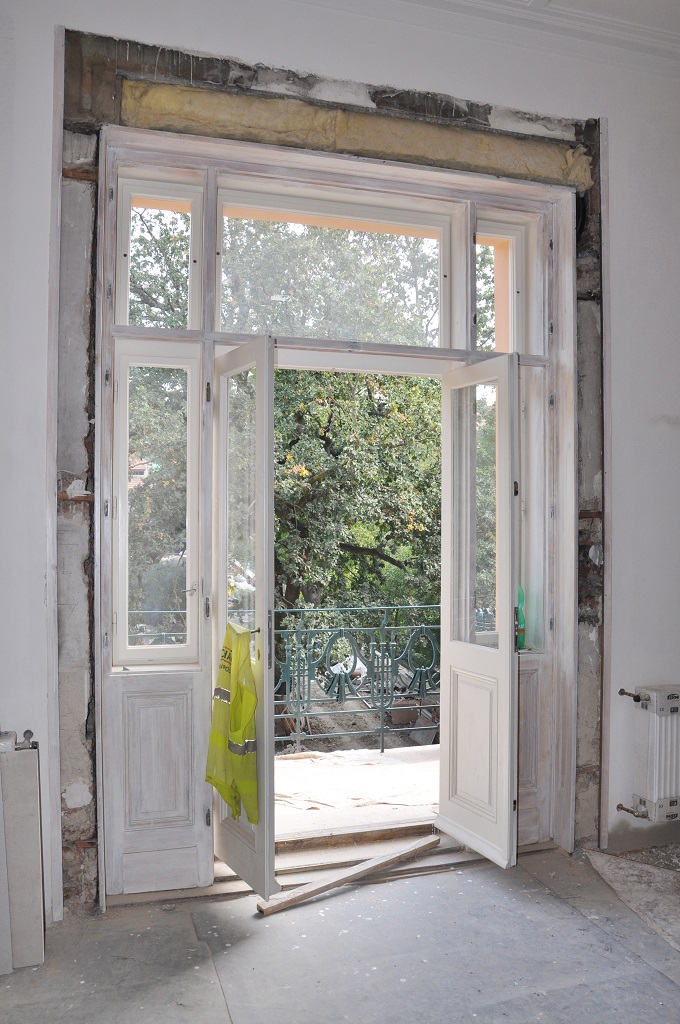 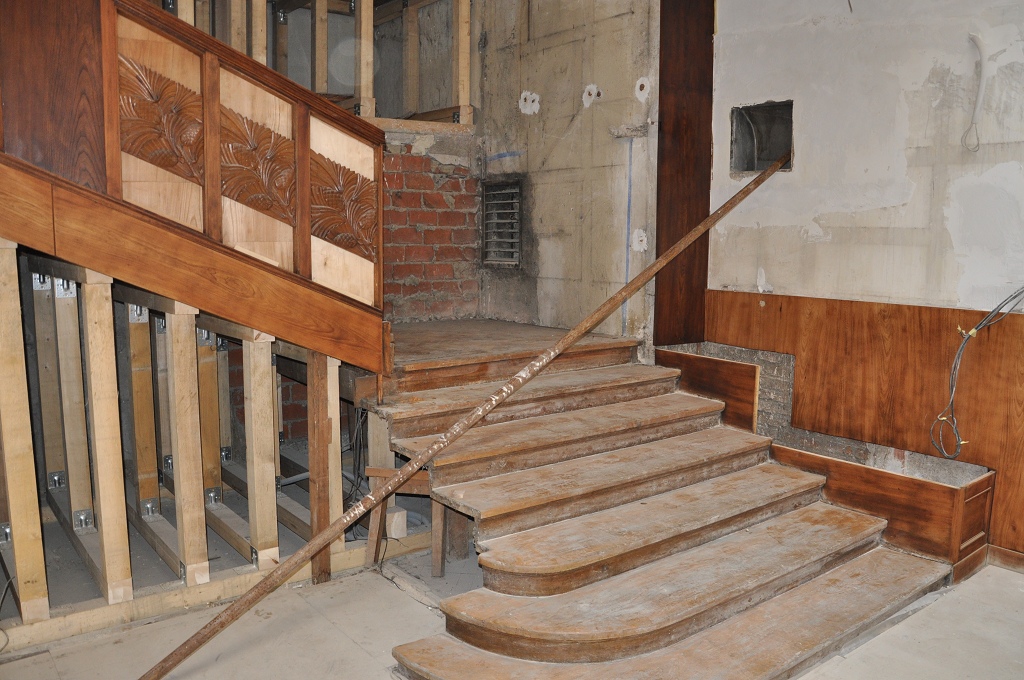